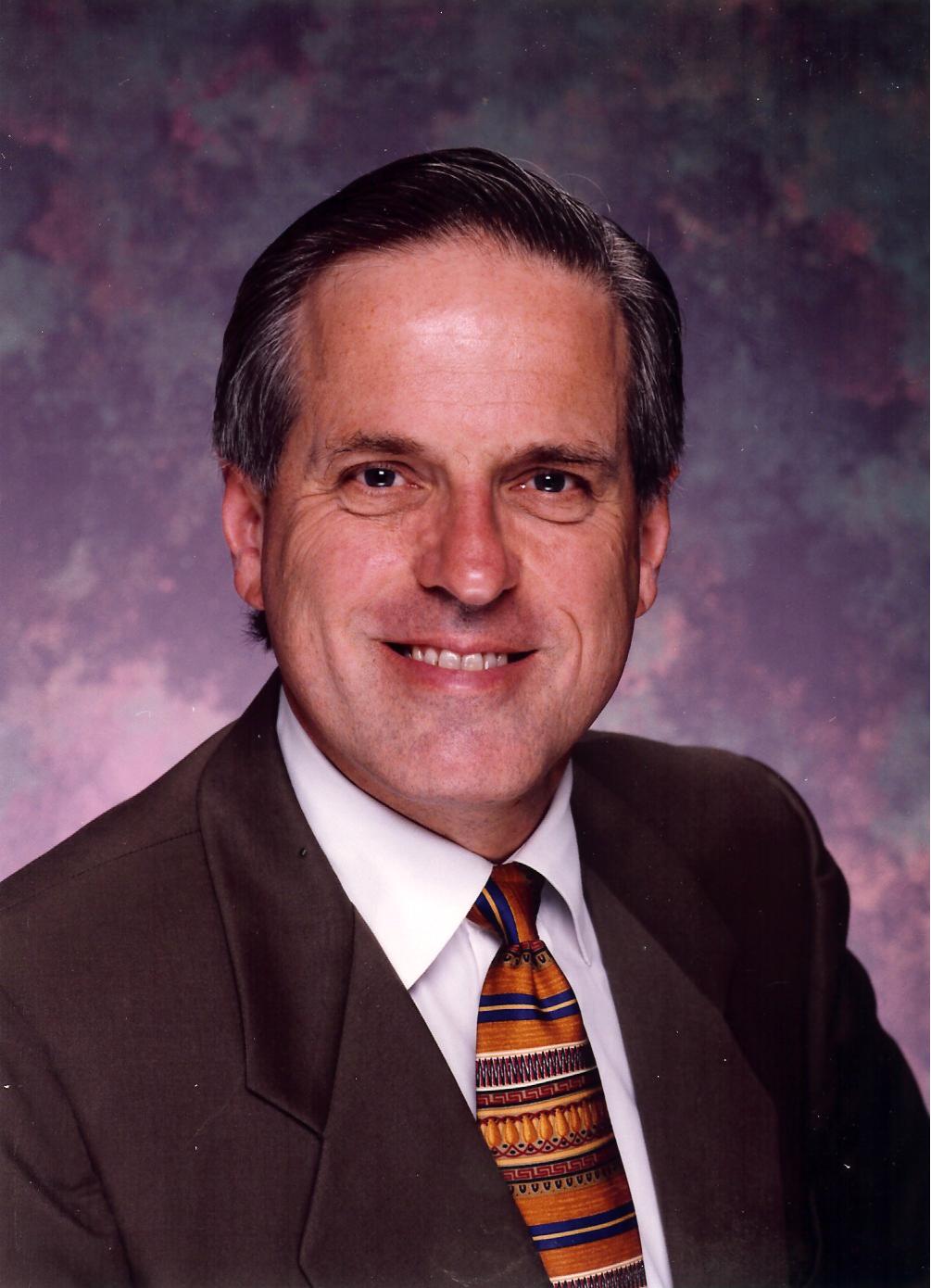 As a senior executive or owner of cruise lines and tour operations, he has been responsible for some of the most significant new product development in Florida tourism, Caribbean destination development and the cruise industry. He has consulted for governments and tourism developments throughout the Caribbean Islands. He established the first cruise operations in the Port Canaveral, Florida and Houston, Texas. The Western Caribbean 7-day cruise route he created and implemented while at Norwegian Cruise Lines as the Executive Vice-President, including the ultra-successful ports of Cozumel, Mexico, Ocho Rios, Jamaica and Grand Cayman remains today as the most successful Caribbean itinerary in the cruise industry. Cozumel, Mexico has become the #1 port stop in the world in number of annual cruise ship visitors. Over 5 million cruise guests per year visit Cozumel, Mexico. Nierenberg also developed the first Private Island Cruise Stops in the Out Islands of the Bahamas which are annually voted the best cruise experience for ports of call in the Caribbean. These trips featured the first “Private Island Experiences” which have become a mainstream product for all Caribbean operators and a significant contributor to the growth of Bahamian tourism.

Nierenberg began his career in tourism as an airport ticket and operations agent at Eastern Airlines while in college at the University of Miami. While at Eastern Airlines, he also worked as a Senior Passenger and Cargo Sales Representative. In his first year as a sales representative, he was named the salesman of the year. He also served as the Midwest Regional Revenue & Product Development Manager before leaving Eastern Airlines to join the cruise industry.

His first position in the cruise industry was with Norwegian Cruise Lines (NCL) as the Regional Sales Director in Chicago, IL. In his first year with NCL he used his airline background to create the first national program of air-sea packages that offered packaged cruise and air vacations nationally for the first time.

While with NCL, he was also responsible for the acquisition and conversion of the S.S. France into the S.S. Norway, the largest passenger ship in the word at the time and first “mega” cruise ship to carry over 2,000 passengers. This was the first cruise product that marketed the ship as the destination and proved consumer acceptance of the large ship concept now used successfully on all of today’s mega cruise liners.

While CEO of Scandinavian World Cruises, he helped conceive, design and implement the first “super ferry” to operate in U.S. waters, the M.S. Scandinavia, which ran from New York, NY to the Bahamas.

He started the one day cruise and gaming market from Florida, the “Seascape”, which operated successfully for over 30 years from several ports in Florida. This product introduced many first time passengers to their first cruise experience. The “cruises to nowhere” eventually left the market as land-based casinos were approved for Florida operations. 2

In partnership with the Greyhound Dial Corporation, he created and was managing partner of Premier Cruise Lines, Ltd. branded as the “Big Red Boats”, which opened cruising from Central Florida using Port Canaveral, FL.

The Premier Cruise Line, Ltd. (PCL) product is credited for bringing American families traveling with children into the cruise market. PCL introduced the first onboard children’s programming including a full staff dedicated to youth activities. PCL also instituted the first full-service children’s dining program, the first daily onboard babysitting service and dedicated an entire deck of the ship to create the first children’s onboard recreation centers divided by specific age groups. After only a few years in the market PCL had become the most successful cruise line in the 3-4 day cruise market, and the Official Cruise Line of Walt Disney World.

All these products have become staples of the cruise industry today and the foundation for Disney building their own ships and starting Disney Cruise Lines. While Founder and Managing Partner at PCL, he developed the first all out- island cruises to the Abaco Islands of the Bahamas. This project required the complete development of the destination including the channel dredging and building the port and harbor facilities. PCL was the beginning of family cruising and the first cruise operation from Port Canaveral. This port has become the second largest in the world in the number of embarking passengers annually, second only to the Port of Miami.

 The most successful tour operation in Florida.

 The largest individual seller of Disney admissions outside of Disney themselves.

 The largest individual renter of cars in Florida, and

 The largest contractor of hotel rooms in Central Florida

In 2002 he became the President/CEO of the Delta Queen Steamboat Company (DQSC) based in New Orleans, LA, at that time the only American flag steamboat operation on the Mississippi and Ohio Rivers. In cooperation with the parent company hospitality giant Delaware North Corporation (DNC), he took DQSC, from a post-bankruptcy annual $15M loss to a positive result before it was sold in 2006 after Hurricane Katrina caused a cease in operations in late 2005. He successfully arranged for a post hurricane deployment of the steamboats of DQSC via contracts with major oil companies like EXXON in Texas and Louisiana to use the vessels as accommodation ships for the engineers who were rebuilding the refineries along the Gulf Coast destroyed by Hurricanes Katrina and Rita.

He has served on the Florida Tourism Commission including 2 years as Chairman/Vice Chairman of the Cruise Lines International Association (CLIA), the Brevard Community College Foundation’s Board of Governors, and the Florida Caribbean Cruise Association Board. 3

From 2009 to 2016 Nierenberg worked on creating the first system of Super Cruise-Ferry service in the Caribbean Basin. The original focus was on Miami service to Havana, Cuba but the politics of the Cuban and US Government has made it impossible to begin. On May 5, 2015 Nierenberg secured the first license from the US Government to operate passenger ships to Cuba.

In February 2016, he became the President/CEO of Victory Cruise Lines, a new start-up Miami based deluxe small ship, all-inclusive cruise product to sail to the Great Lakes and Canada in the spring and summer. The first cruise onboard Victory I for Victory Cruise Lines was successfully launched in July of 2016.

He was appointed Chairman of the Board of Victory Cruise Lines (VCL) in early 2018. A second ship, Victory II, joined the fleet on the Great Lakes in July of 2018. VCL sailed to Cuba from Miami, Florida beginning in the winter of 2018. The Victory II was scheduled to sail on a new program in the Yucatan, Mexico market in the winter of 2019. In just 18 months, VCL had become the largest operator on the Great Lakes and the market leader in destination and port content development in Great Lakes and Canada/New England small ship deluxe cruising. All three of the seasons on the Great Lakes during Nierenberg’s leadership were profitable.

In 2017 Nierenberg was a catalyst for and contributed to the creation of a new organization designed to promote the growth of Great Lakes cruises. The “Great Lakes Cruise Council” was formed by regional governments and stakeholders to bring more awareness to the region and its cruise potential. It launched its first efforts in 2018.

VCL (the brand and its ships) was sold to American Queen Steamboat Company in January of 2019.

Since the sale of VCL, Nierenberg has been developing new products in the small ship high per diem markets along the US Rivers, Great Lakes and Canada, southern tier of the U.S. Gulf States and expedition cruises.

Nierenberg is also a partner in and advisor to “Darwin Travel Technologies”, a Passenger Services System (PSS) for the aviation industry that features the newest technology of the “Cloud”.

Nierenberg also consults with major ferry companies in Europe, such as Stena of Sweden and Gran Navi Veloci of Italy in their efforts to grow their business in North America with new services in the Caribbean basin.

During the first months of 2020, as a result of the impact of the Covid-19 virus across the cruise and tourism industry, Nierenberg has produced a complete protocol for the cruise industry encompassing the onboard cruise product, the embarkation ports for the cruise ships and the destinations and ports that the ships visit. Today he is working with the cruise industry owners and managers to implement these new protocols. 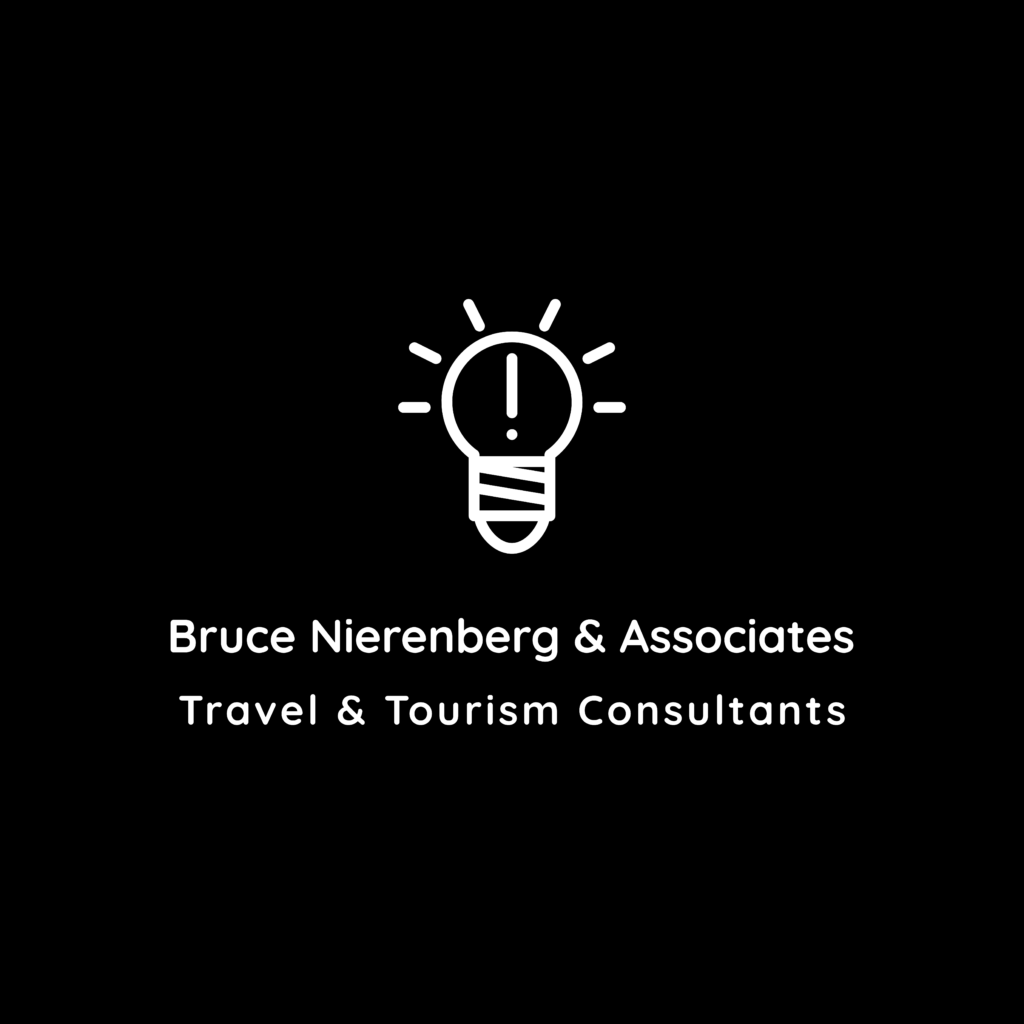