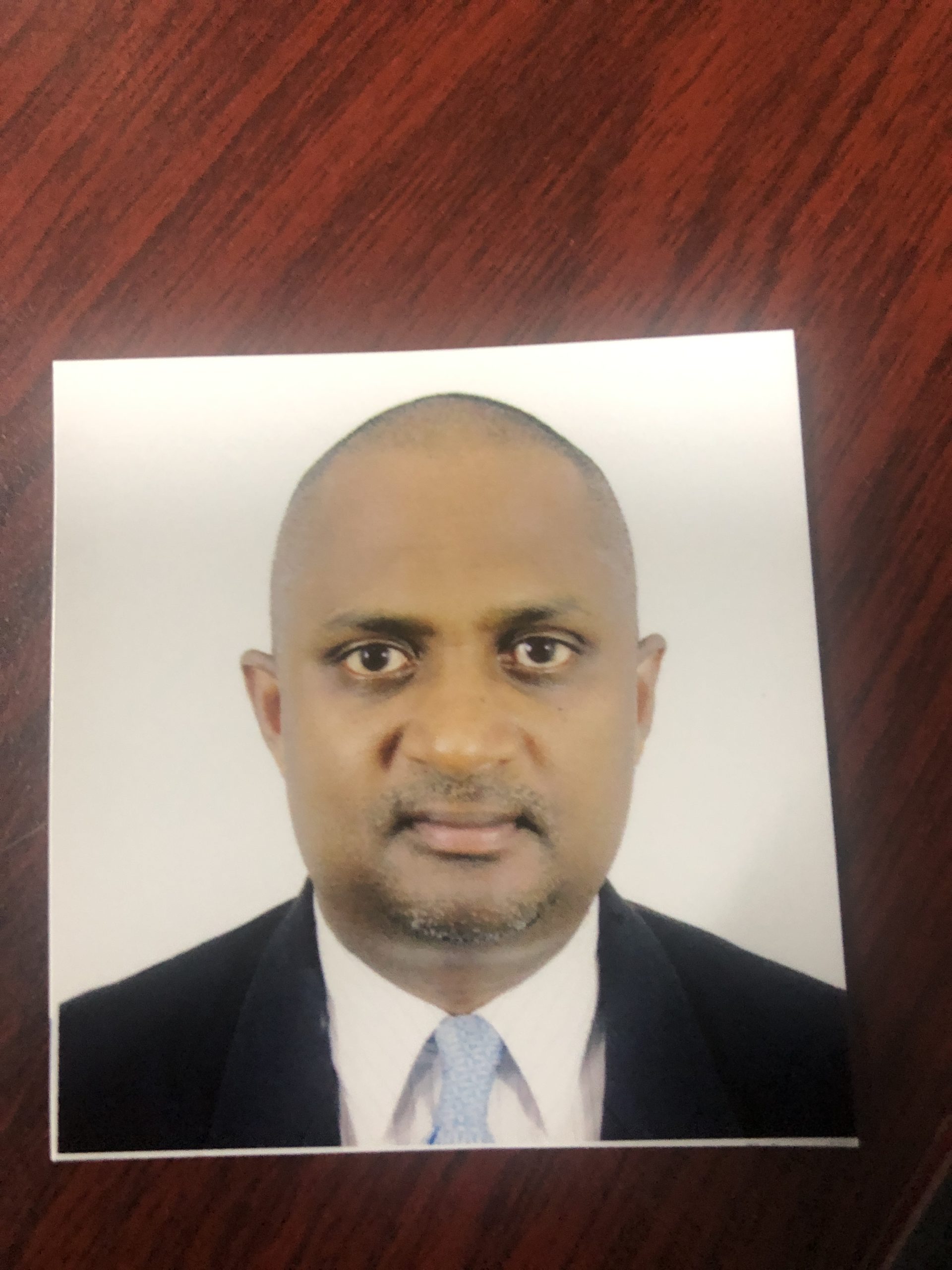 Dileep Mudadeniya possesses over 30 years of experience in travel, tourism, communication, and strategic planning both in public as well as in the private sector. He is the founder of the center for research and sustainability studies. Currently, he is the Head of Brand Marketing –Cinnamon Hotels and Resorts, CEO – Cinnamon Life Mall, Vice President- John KEELS Group, and a board member of national DMO. He also served in the Tourism National Task Force f the prime minister. He was the former Head of Quality Standards,1st Managing Director of Sri Lanka Tourism Promotion Bureau and also the Additional Director General Srilanka Tourist development authority covering the areas of Licensing, Investment Legal and Special Projects and has served the Public Sector of Sri Lanka working extensively in the areas of travel and tourism and mass communication. He also served as the regional director of the Srilanka tourism promotion bureau based in France for north and southern Europe.
Under his stewardship Sri Lanka Tourism Promotion Bureau undertook some of the most powerful marketing campaigns seen in Sri Lanka and transmitted overseas via television networks -the Hikkaduwa Beach Festival, the International Indian Film Awards, and the Arugam Bay Surfing Festival to name a few. He is one of the winners on ten young outstanding persons of the year in the public sector.
He is also responsible for introducing international performing events with a view of making Colombo a hub for regional tourists coming to see high end shows making use of the newly built international theatre in Colombo.
Fluent in the French language he holds a Bachelor of Arts of the University of Colombo, an Attorney-at-Law, and a fellow of the Chartered Institute of Marketing, Chartered Marketer Dileep also. holds an MBA in Marketing.

At iZooto, we are helping the Travel and Tourism industry to convert website traffic to subscribers and then retarget them to drive conversions. Extend a ... Read More

I’m chairman and Co/Founder of 2 leading DMC in Emirates and Egypt, in bound from Germany, England, France, Scandinavia, and Luxembourg. I need to brainstorm ... Read More

I'm the Flights Manager at Rhino Africa Safaris. Looking to connect with industry peers to navigate the current situation we are facing on both a ... Read More

Currently General Manager of Knighthood Capital in Malta. Aviation and communications professional who has been active in the global industry for nearly two decades. Can ... Read More

Travel Magazine VROMON is the leading and pioneer travel and tourism media which is published from Dhaka, Bangladesh after getting its declaration on February, 2003. ... Read More

I am the CEO of Hasfik Educational Services, we organise educational tourism services for schools and corporate bodies as well as biographical documentation. We intend ... Read More

[email protected]| http://www.tourism.go.ke | +2540202724646 Global Tourism Championship and innovative Leadership. The establishment of the World Tourism Network is a positive complimentary to the efforts by ... Read More

by AmirdineEmilie | [email protected] http://www.comorostourism.com For me, the World Tourism Network is the ideal platform to immerse in the tourism areas. It will allow me ... Read More

Travel Industry Sales Director for a Resort in Southern California. Seeking to understand the role each of us can play in the rebuilding of this ... Read More

This is Anita Chan, CEO of Compass Edge. I specialize in strategic setting for the luxury hospitality segment and had worked for Four Seasons Hotels ... Read More

Blessings. I have long been an Associate, Admirer, and Respecter of Dr. Peter Tarlow and the many and wonderful works upon which he has engaged. ... Read More

The Durban KwaZulu-Natal Convention Bureau is a partnership initiative of the KwaZulu-Natal Department of Economic Development, Tourism and Environmental Affairs and the Ethekwini Municipality to promote the ... Read More

SALT Concepts, an owner-run full-service DMC for Southern Africa founded in 2008 offers innovative solutions to any private and corporate itinerary with a distinctive personal ... Read More

I'm a travel writer heavily involved in destination marketing. As COVID19 has decimated the travel industry I am requesting an exception to the fee. I ... Read More

'Ive been in the travel industry for over 25 years. I own my travel agency and since the COVID-19 been actively participating in the seminars ... Read More

I am a senior consultant and trainer on sustainable tourism. I want to be include in the international network of tourism professionals and to share ... Read More

I work at XcelTrip Nepal as its Deputy Country Director. XcelTrip is an Online Travel Aggregator based in Kathmandu, I have been in the travel ... Read More

By Mohamed Raaidh managing director The Maldives Integrated Tourism Development Corporation (MITDC) is a 100% Maldivian Government SOE mandated to support and to foster the ... Read More

I received the invitation from WTN to become a member. At the moment, I will like to see how the network runs before I become ... Read More

Freelance photographer and writer specializing in New York, the Caribbean Community, and Haiti. I am interested in how the travel community will move forward in ... Read More

I work as a consultant for a MICE agency and also in the Leisure and Hospitality industries, promoting attractive destinations to the French-speaking markets in ... Read More

As a retired manager in tourism I am still engaged in the recovery of tourism with my activities in the worldwide SKAL network. All my ... Read More

I am a young man and a Ghanaian, A travel agent, and a member of Amedeus. I have practice tourism and hospitality for the past ... Read More