Tarun Sainani, World Around Me, Germany 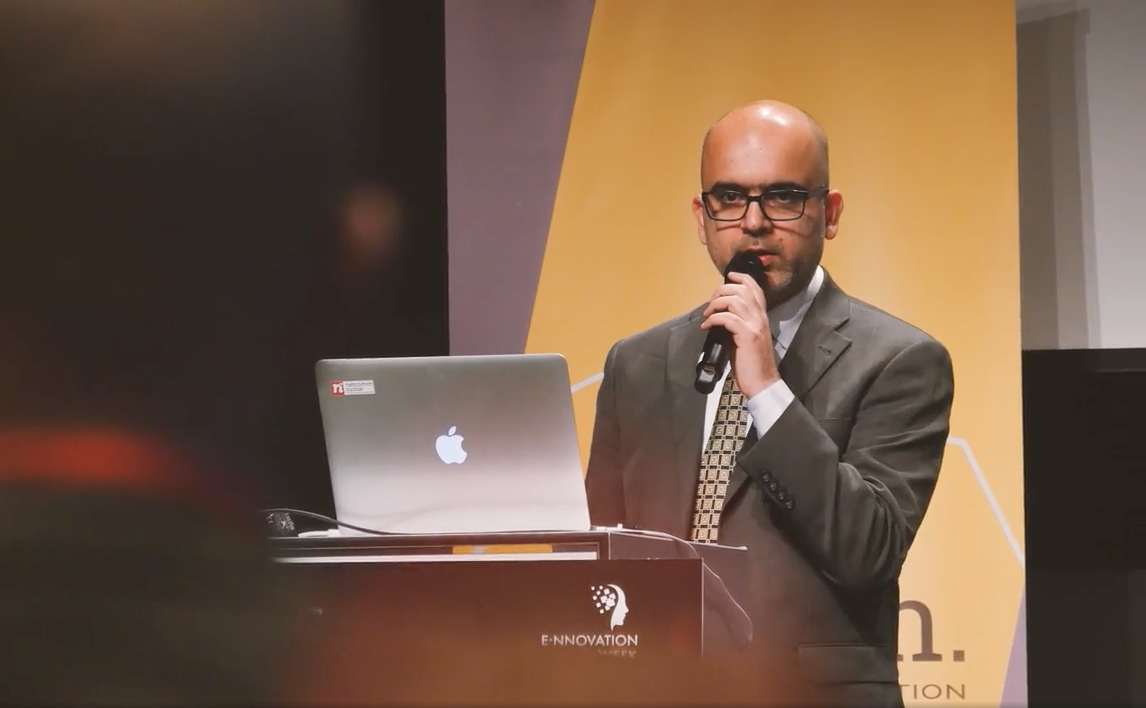 WAM Tourism platform enables tourism organisations to promote local events & heritage locations (with audio/video storytelling) in augmented reality to tourists using WAM app within a specified region. It is being used by local authorities in UK and EU.

We are looking to participate in global discussions about tourism and are keen to contribute towards building resilience in the sector, by learning more about challenges of specific stakeholders and co-creating value together by identifying and perhaps developing solutions.