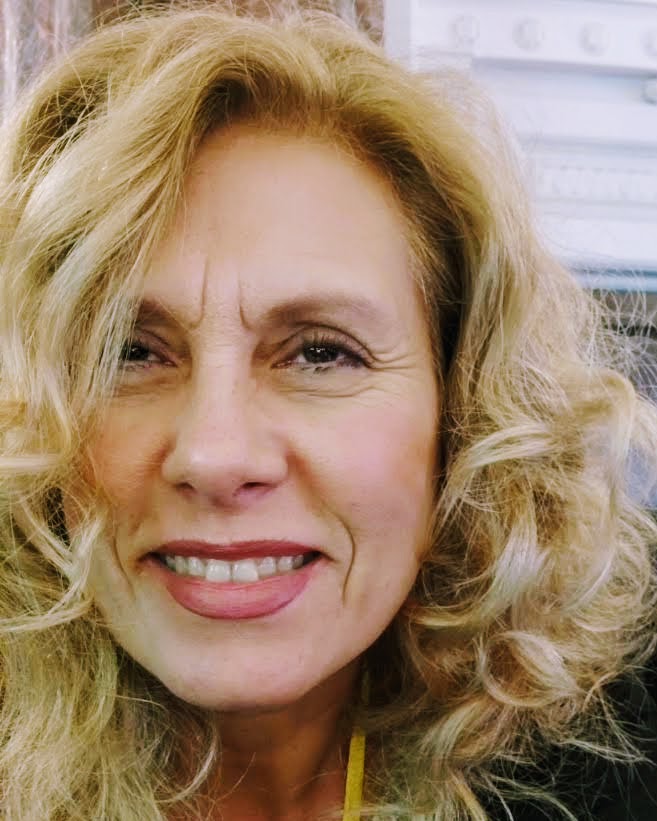 I have been involved to tourism sector since 1998, when I served as the project manager of the tourism exhibition PHILOXENIA, held in Thessaloniki, Greece.
In 2011 I founded Top Tourism non profit company with a mission to promote Greek tourism all around the world.

Chryssa Krassa originally got involved with tourism in 1998, when she was appointed to organize the Philoxenia Tourism Exhibition – held on the grounds of the International Fair of Thessaloniki as one of its most important and visited yearly exhibitions. She offered her services for 13 continuous years on this prominent position till 2011 that she decided to expand her horizons and be part of the activities of a private company, Respond on Demand. This was the opportunity she was seeking to use her long-gained experience and skills in promoting further the Greek tourism effectively, in a worldwide basis. Today, along with Maria Athanasopoulou, are organizing successfully the B2B Travel Event in Thessaloniki, for the fourth consecutive year. It’s a two-days event strictly for tourism professionals, with meetings between Greek hotels and tourist agents worldwide, in order to promote tourist destinations and get to know available opportunities of the field. At the same time, Chryssa is also busy promoting further the chain of Top Peak Hotels, to all available tourist agents.

As the co-owner of Top Tourism nonprofit company, she has planned and organize several gastronomical events in Thessaloniki and Athens. Recently she became, along with Maria Athanasopoulou, ambassador for Greece and Cyprus in the WFTA.
https://www.facebook.com/chrissa.krassa