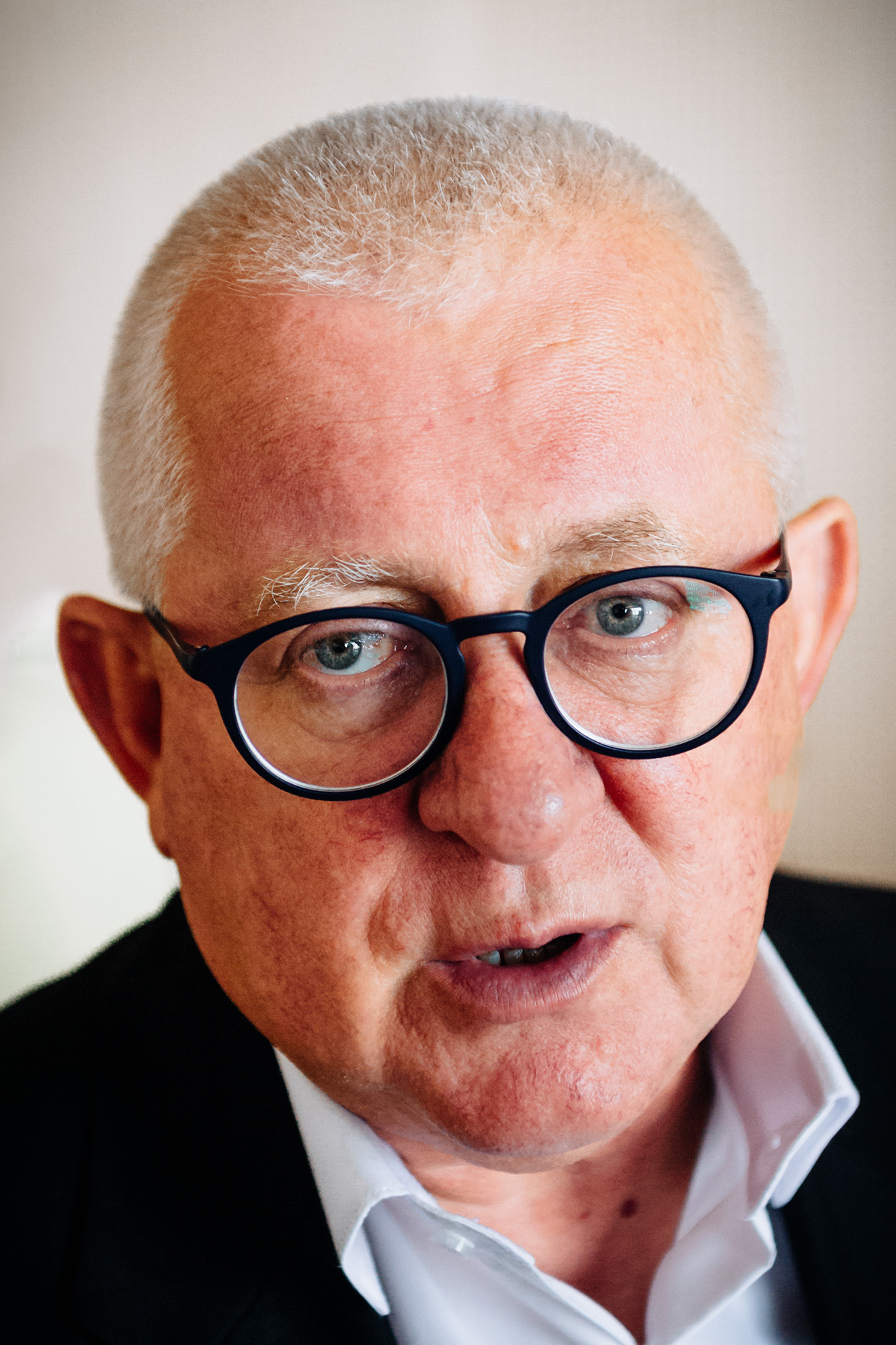 I am associated with the tourism industry connected in the early 90s. I was the head of the promotion of Polish tourism at the Polish Ministry of Tourism for several years. I worked on establishing a national tourism organization. I was the editor-in-chief of Public Radio Polonia; first the editor-in-chief and then the publisher of TTG Polska. The organizer of the first incoming and outgoing tourism workshops. I have been the President of the Polish Media Association since 2001, which brings together about 3,000 journalists today. I am the President of the Warsaw Chamber of Commerce.

TTG Polska has communication instruments directed at tourism bargains in Poland and Central and Eastern Europe. We have TTG Dziennik Turystyczny http://ttg.news, weekly in Russian http://ttgbaltic.eu and Economic Review of Eastern and Central Europe http://erece.org/

As a freelance photojournalist, happy to use my professional experience and qualifications as a vehicle to promote, innovation, tolerance, and understanding of diverse cultures, nations, ... Read More

Judy Kepher-Gona is the founder and Principal Consultant at Sustainable Travel & Tourism Agenda- STTA. Judy is a sustainability coach with over 20 years experience ... Read More

My love for traveling has brought me to the travel industry. My company name is Aarav World Travels and we operate under the brand name ... Read More

Am a travel journalist of about 30 decades with wide travel experience and rich network built over the years, with interest in developmental journalist and ... Read More

For more than 40 years I have dedicated myself to tourism planning, as a professor of tourism and hospitality courses at undergraduate and graduate level ... Read More

The International Institute for Peace Through Tourism is a 34-year-old not for profit organization dedicated to fostering travel and tourism initiatives that contribute to international ... Read More

My name is Jonas Kunda the CEO for Green Initiative Zambia and environmental conservation organization support sustainable tourism in Zambia. My work in almost all ... Read More

I am a hotelier and service provider in the tourism industry of Mafia Island in Tanzania and active in the industry in associations and organizations ... Read More

HEWA ​​BORA TOURS AND SAFARIS CC is one of the leading tour operators in Namibia, providing full services for tailor-made, individual and group trips across ... Read More

There will be a whole new chapter after the pandemic in the Tourism industry as well, being part of a global network can give you ... Read More

I am the Founder and Managing Director of Kendirita Tours and Travel Limited. I am passionate about Travel and Tourism with over 17 years in ... Read More

I am the owner and General Manager of Nemo Galapagos, we have been in the travel industry for more than 30 years and we want ... Read More

Kedar Neupane -Managing Director Mr. Kedar Neupane is a Founder and managing director of this Company which was founded in March 2010. On the Age ... Read More

Describing tourism has its challenges since tourism and related industry sectors seemingly operate in a decentralized manner. The industry of tourism has continued to accelerate ... Read More

Established in 1998, we operate our services exclusively throughout Nepal, Tibet, Bhutan, and India. Whilst our Nepal trips are thoroughly researched and meticulously planned, the ... Read More

With over 30 years in the travel industry, I am passionate about building a new world of travel, following a new path to discover our ... Read More

To be more conversant with other organisation Comments, ideas, proposals or explanations: it will be great opportunity to among the WTN by TUNDE SALAWU pagoftravelsandtours@yahoo.com ... Read More

Founder of ecogo.org Author 134 books Speaker at numerous international conferences of the environment Lifelong and extensive travel including road trips And consulting in many ... Read More

I work as a consultant for a MICE agency and also in the Leisure and Hospitality industries, promoting attractive destinations to the French-speaking markets in ... Read More

Bolaji is the team leader of Naija Explorers base in Lagos Nigeria, we do showcase Nigeria's unique destinations to the world through our Tours and ... Read More

I lead a national network, Seeza Tourism SME Network, which is dedicated to enhancing the competitiveness and growth of tourism SMEs. We believe that joining ... Read More

We are a tours company in Egypt established in 2010. Legend Travel Egypt has established a worldwide reputation for providing a variety of programs with ... Read More