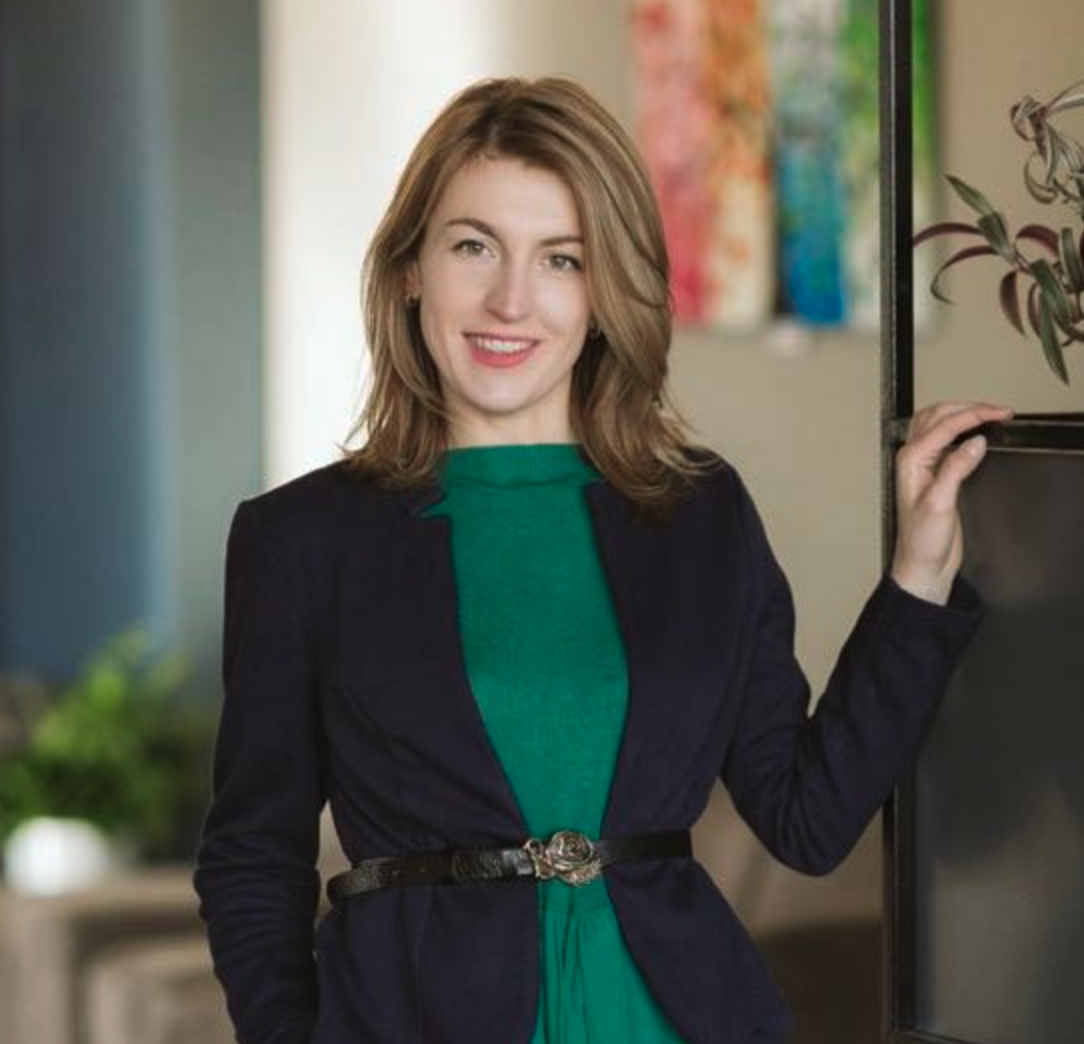 TraveltoUkraine.org is an initiative of the U.S.-Ukraine Foundation and serves as an independent national tourism guide and forum for Ukraine. It seeks to support Ukraine’s economic development by highlighting the country’s appeal as an attractive travel destination for an international audience.

The U.S.-Ukraine Foundation is a U.S. 501(c)(3) nonprofit, non-governmental organization established in 1991 to support democracy, a free market, and human rights for Ukraine. The Foundation creates and sustains an exchange of information between the United States and Ukraine in order to build peace and prosperity.

With over 30 years in the travel industry, I am passionate about building a new world of travel, following a new path to discover our ... Read More

I am a Professor with almost 30 years of experience researching and teaching in the field and I'm also a Fellow of the International Academy ... Read More

I have worked in the travel, hospitality, and tourism industry for over 15 years working with companies operating in consumer travel including HomeAway, Park Plaza ... Read More

Dr. Peter Mohn is the owner and CEO of m1nd-set, the leading marketing intelligence company in the travel industry with over 100 clients around the ... Read More

As director of Part of You Tourism Sales & Marketing, I have over 30 years sales & marketing experiences in the hotel & tourism industry ... Read More

I am a home-based agent in partnership with my husband and have a few independent agents. I organize and plan mostly luxury travel. I would ... Read More

I am currently working as a private Consultant doubling as a Commercial Hospitality Coach, trainer in Customer Service offering professional Events & Congress expertise. I ... Read More

I am a founding director of this company established in the year 2007 and look after all its management. Before this, I have experience of ... Read More

My name is Ernesto and my passion is the Travel Industry for about 30 years, based in New York City, our company is specialized in ... Read More

I am a tourist guide in Scotland.. Sharing ideas and suggestions from around the world. www.scotguiding.com   | [email protected]       Read More

I'm in aviation sector since 1997, served in 9 airlines, 2 agencies and now in leading OTA in country. Always active and interested in anything ... Read More

I am an aviation professional with 9 years of both commercial aviation and civil aviation expertise. I currently work at the Civil Aviation Authority of ... Read More

Well am glad for this opportunity, My love for traveling is the sole reason why I have joined WTN. The pleasure to associate, share with ... Read More

My name is Aggrey Mwesigwa. I am a Management Consultant with over 25 years experience in Finance, Business Development and Management. I am a Founder ... Read More