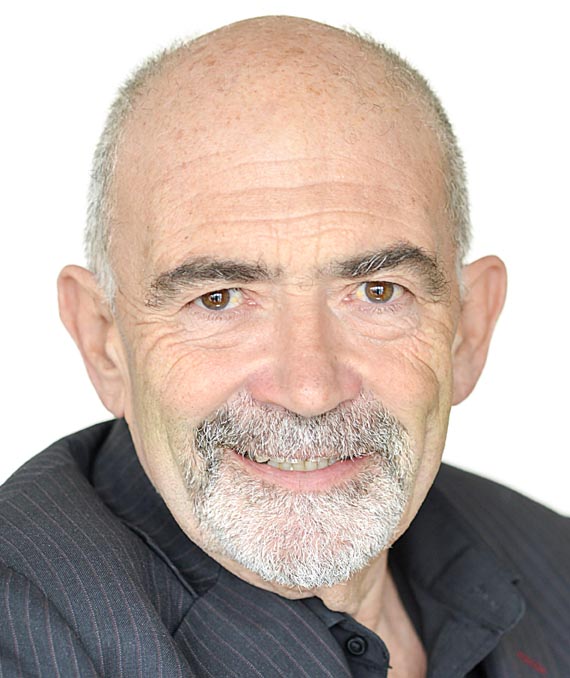 Alan Peaford is an aviation writer, broadcaster and commentator. He is editor-in-chief of Times Aerospace publications including African Aerospace, ADS Advance, and Arabian Aerospace magazines.
He is the chairman of the Aviation Africa Summit, an annual conference, and exhibition including delegates from the leadership of African airlines, civil aviation authorities, government ministers, Air Chiefs from the continent’s air forces, and the industry supply chain.
He is also the chairman of Aerocomm Ltd, a UK-based media consultancy and support company specializing in aviation and aerospace and is a regular commentator on African aviation for the BBC World Service, Al Jazeera, and other broadcast outlets.

AfriFriends - Unique African Journeys has been providing a variety of services to the Tourism Industry in Johannesburg since 2002. André and Natasha work closely ... Read More

Consultant Human Resources Development; My 30 years of experience in training and development; in the airlines and travel industry might help and contribute. [email protected] Read More

As a Sustainable Development Consultant and former Director of Tourism for Jamaica and current owner and marketer of tourism establishments in Jamaica I believe I ... Read More

I am Deputy Director, Investment Promotionwithin the Department of Tourism South Africa, interested in tourism discussion specifically developments on what the government are doing to ... Read More

[email protected] | 07467549133 I have professional experience in teaching, sales management, store management, customer service, and accounts for about 35 years in India and abroad. ... Read More

Savannah Southern Safaris is a locally based company in Livingstone Zambia. It operates for 12 years in the area of walking safaris, birding, and cultural ... Read More

Senior Marketing and Communication Specialist, based in Italy since 2000. Currently Marketing Manager for one of the most important Italian Camping Villages Group, loves the ... Read More

I have been following the progress with up and down development and its business of tourism in Indonesia, as publisher and chief editor of now ... Read More

I am a Swiss-born hotelier living and working in the South of Italy, in Puglia. I believe strongly in teamwork, especially in this difficult moment. ... Read More

www.thedhs-mall.asia  | +60- 192757976 | [email protected] I own this hospitality academy Like to share my knowledge n gain knowledge. Worked in the hospitality industry for ... Read More

I have many years as a corporate and social event planner which has brought me to 80 countries and 49 states. I started as a ... Read More

My Name is Emma Ndambiri from Nairobi, Kenya. I am the co-founder and managing director of Pack & Go Tours and Travel Ltd, a tour ... Read More

CEO & General Manager for TransEagle Vacations, a wholesale tour operator located in Hialeah, Florida, USA, working in the travel industry since 1977, with a ... Read More

An independent travel agent with Travel Experts and members of Virtuoso specializing in adventure travel, including a safari to Africa and India, and also visits Peru. ... Read More

Casual Biography: I am an Egyptian specialist in sales, hospitality & travel, 19 years of accumulated experience, working for the last years with one of ... Read More

[email protected] | +233546453911 I want to connect with more customers and increase my marketing base, thereby increasing traffic and sales. I am also looking to ... Read More

Established in 1998, we operate our services exclusively throughout Nepal, Tibet, Bhutan, and India. Whilst our Nepal trips are thoroughly researched and meticulously planned, the ... Read More

I am a founding member of the Kibale Association for Rural and Environmental Development (KAFRED) and I am now volunteering as a Programs Manager. I ... Read More

I have over 15 years’ experience gained in all aspects of hotel, resort and restaurant development and operations with a particular focus on hotels and ... Read More

I have spent most of my working life covering events in the travel industry. I see this as a further opportunity to stay in touch. ... Read More

Popularly know as Ajala Nene, my name is Nnenna Fakoya-Smith. I am a Tourism Promoter. I joined WTN to build my network and to contribute ... Read More

I am a co-founder of Borneo Adventure, an inbound travel company based in Kuching, Malaysia. Established in 1987, our core business is promoting conservation and ... Read More

I have been working in development for over 17 years. My sector focus lies in regional economic development, SME promotion, and responsible tourism development and ... Read More

I am the CEO of Skål International, a professional organization of tourism leaders around the world, promoting global tourism, business, and friendship since 1934. www.skal.org ... Read More