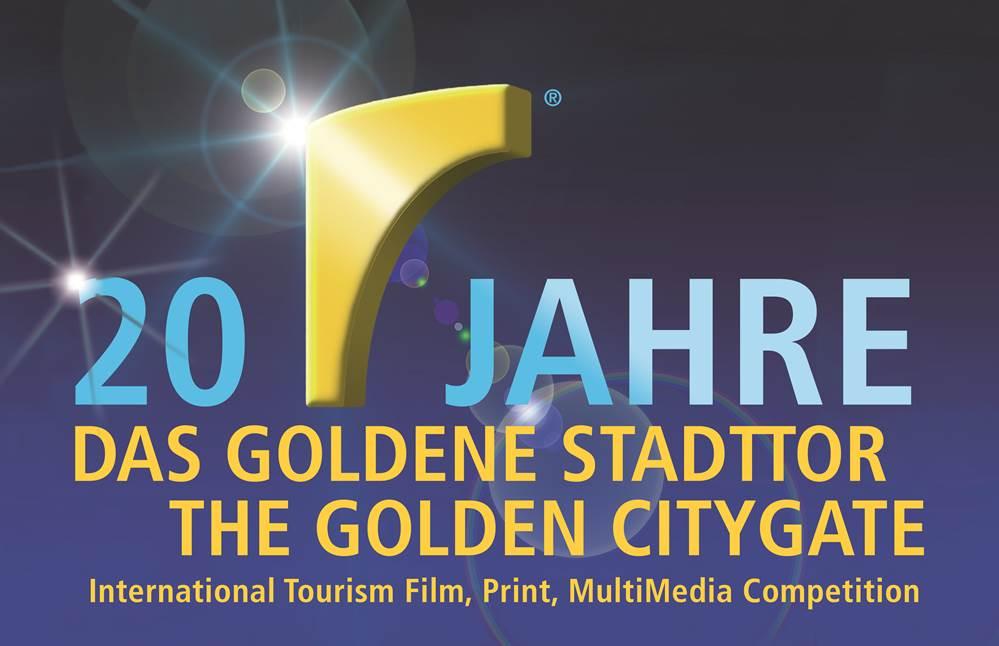 The film-print-multimedia competition “The Golden City Gate” will be held on May 19, 2022, from 5.00 pm – 6.30 pm CET within the “Back to Travel” travel trade show at the Rheintal- Kongress Center in Bingen, Germany

I am a travel blogger at ManTripping.com as well as running the largest group of male bloggers and influencers, MenWhoBlog.com. We are a group of ... Read More

I'm a travel writer heavily involved in destination marketing. As COVID19 has decimated the travel industry I am requesting an exception to the fee. I ... Read More

Hope this organization will represent our interests. In Tourism since 45 years ago [email protected]  | 5555086600   Read More

I am the publisher and editor-in-chief of African Travel Times Magazine as well as Tourism Consultant with expertise on Africa Tourism Matters. Will contribute meaningfully ... Read More

30 years of experience in the hospitality business. Worked in several countries. My latest experience is “ board director “of a joint venture in Cuba ... Read More

Protected: Who is attending the UNWTO General Assembly 2021?

I'm currently working for Uganda Tourism Board as a Marketing Specialist for now over 8 years. Over time I have become very passionate about community ... Read More

I would like to join the world tourism network in order to get more tourists to come to Kenya. I love traveling and I would ... Read More

The World Tourism Network and SKAL International invite travel and tourism industry members to join the people of the United Kingdom and the Commonwealth of Nations ... Read More

www.wcplindia.com |  09810008206 I am in Aviation industry since last 34 years presently representing World connect pvt ltd as Head of Sales- India based in ... Read More

Hicham Kamihi General Manager and Owner of Apadana Travel Agency offering a full range of services in both business and leisure travel based in Marrakech ... Read More

Different Discovery is family-owned and enlivens by two young brothers since May 2009. We do not have a hundred years long history, a pretentious company ... Read More

Been in the tourism industry for 30 years. My current position is General Manager/CEO of State Tourism Board responsible for marketing and promotion of the ... Read More

I am the operations manager for Kids Sea Camp and Family Dive Adventures. We sell family group dive travel year around. We host over 20 ... Read More

My name is Michael Brophy. I handle global media relations for HRS, the leading provider of hotel solutions for the managed travel industry. Our corporate ... Read More

We at the Ministry of Tourism and its agencies are on a mission to enhance and transform Jamaica’s tourism product, while ensuring that the benefits ... Read More

I am a tourism professional with an undiminished passion, even after 40 years in the industry. Having led Sri Lanka's premier DMC "Walkers Tours" as ... Read More

A passionate South African tour operator and advocate for Africa & her wildlife. Involved in the rescue & relocation of both wild lions, so conservation ... Read More

International tour director/guide/translator with over 20 years in the industry. German-born, French-educated, US-residing, having lived in five countries, holding two passports and jumping from one ... Read More

Have been working extensively in the Travel and Tourism industry since 1989. A dedicated Destination Management and Tour Operator specialized in the cultural Tourism, resorts ... Read More

Since +30 years in the travel & tourism industry in Latin America working for Lufthansa, Lufthansa City Center, Airline Information, and my own PR company ... Read More

Karen Rubin, Editor & Publisher, is a veteran travel writer, photojournalist and publisher, who is devoted to the mission of travel: to engender understanding – ... Read More

A journalist and communication practitioner by training, I joined a Singapore and Nepal-based boutique specialist travel agency last year as a partner and responsible for ... Read More